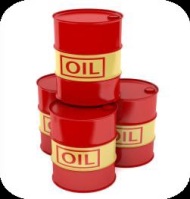 The ousting of Tunisia’s President Zine al-Abidine Ben Ali on January 14 was the first domino to fall in series of uprisings in Africa and the Middle East. The collapse of Egyptian President Hosni Mubarak’s regime on February 11 added strength to a contagion that swept across the region faster and farther than anyone could have predicted, with outbreaks spreading to Iran, Bahrain, Yemen and Algeria. While the protests have made for dramatic television footage, they were largely a sideshow for the financial markets…until Libya exploded. Read the whole report by SEI’s Portfolio Strategies Group at: http://www.compasssecurities.com/allabouttheoil.pdf