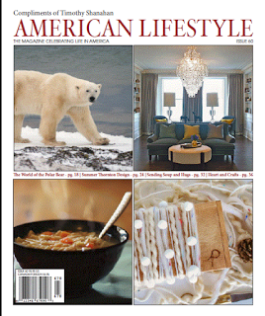 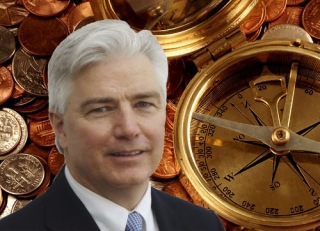 To hear Tim Shanahan, Chief Investment Strategist of Your Trusted Financial Advisor- Compass Capital Corporation, in his latest 4 minute presentation on the most common pitfalls of investing please click on this video link.

While it’s true that the Internet abounds with information, not all of it is objective and reliable. And investing isn’t just about data. It’s about decisions. When it comes to something as important as your finances, don’t take chances. As you’ll see, do-it-yourself investing can cost you.

It is tempting to want to invest on your own.  But getting professional financial advice can keep you on track toward meeting your goals, and help you avoid these four of the most common pitfalls of investing.

Today’s markets are complex and fast-moving. More than ever, investing successfully requires careful planning and an understanding of what it will take to reach your goals.  We understand the importance of your financial health, and want to assure you that the resources you devote to professional advice can keep you on a productive path, and can help you avoid the mistakes many investors make.

When Diversification “Fails,” and Why We Still Believe 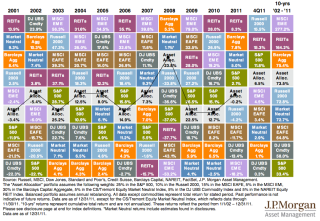 Believe in Diversification and Stay the Course

Investment success is all about finding the best opportunities, blending them to create efficient portfolios and remaining invested long term. Holding an attractive long-term portfolio, however, is not always easy over shorter time frames. For investors enviously comparing their portfolios to the S&P 500 Index, 2013 is one of those short-term periods.

I used to think they didn’t make men like my father anymore. Then I met John Ahern.

While younger than my father was, John reminds me of him in many ways. When I learned of John’s service in the Marine Corps, it all made sense, as my father was also a Marine.

John’s path to the Corps was very different from Dad’s (Dad enlisted and went to officer training school, then off to Korea). Anyone who has ever known a Marine knows that you don’t ever stop being a Marine. While I have the deepest respect for all who serve our country, in whatever branch of the service, people like Dad and John really are like those buttoned down people in the commercials for “the few, the proud, the Marines.”

John attended West Point and graduated in 1963. He joined the Marines following graduation because he wanted to be a pilot. While that dream did not come true, by the time he realized he wasn’t destined to be a pilot, the Corp had hold of him, and he became an officer in the infantry.

John married his sweetheart, Andrea (Bernati), and went to Vietnam. Through the grace of God, his training, and perhaps sheer luck, he returned home in one piece. He was then stationed in Norfolk, Virginia. I know for most of us, what we think we know of the Vietnam War we learned from movies. I’ve never really asked John what it was like, but I am sure it was grueling, terrifying, and exhausting.

After five years, John left the Corps, but as stated above, no one REALLY leaves the Corps. John attends the Marine Corps birthday every year, and usually takes a bunch of buddies with him. When I asked him a few questions about this blog entry to get the ball rolling, he said the following:

My creed has been built around the Marine motto of “Semper Fidelis” and the Christian commandment, “Love God and your neighbor as yourself.” Hence: Keep the Faith with yourself, God, and your family and friends.


If you’ve ever corresponded with John, you know he signs virtually everything, “Keep the Faith.” I never knew why until John answered my pre-blog questions, so I’m glad I asked.

I think it’s safe to say that John’s greatest joy comes from his family.  He truly seems to relish his role as grandfather (to J.T., Lauren, James, Joey, Kathryn, and Victoria) and I know he couldn’t be more proud of his children (John and Beth).  John and his sister, Geraldine (known to John as “Red”) run a real estate business together; she has two children and five grandchildren.  And incidentally is the only other Geraldine I know of—the other being my mother! 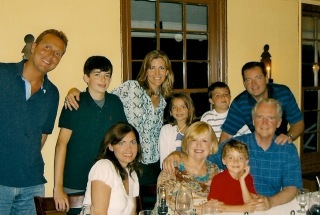 When I was a child, the house across the street from us caught on fire. My father didn’t hesitate: he ran out in his pajamas with his ladder, climbed to the second story bedrooms, and rescued the two women who were trapped up there (the staircase was on fire, they could not get down). That’s exactly the kind of thing I can picture John doing. In fact, John told me that one of his memorable times in Vietnam was putting out a fire in the regimental command structure.

Something I will never forget about John–on September 11, 2001, that horrible day, we were all in our Newton office building when we learned of the events unfolding across the country. John learned that the adult children of one of his good friends were perhaps in the World Trade Center. Despite all the news reports telling people to stay away from New York, John did all that he could to get there. He just HAD to try to help.

I ask myself, is it something IN people like my father and John Ahern that make them want to be Marines, or is that special quality something they learn as they train to become Marines? Dad is gone, but I’m glad to still have John around to look up to and trust that should I require rescue, and it was within his power to do so, he would come with his ladder and save us all.

In his role as the “Commander in Chief” of Compass Securities, John fields a strong team of soldiers (Andria White, Jane Clougherty, and Susan Weschler) as they navigate the complexities of securities compliance rules and regulations. As a Trusted Financial Advisor for Compass Capital, John regularly goes above and beyond the normal role of advisor for his clients and their families.

I am proud to know John, and wish to thank him, his West Point classmates, and all those who serve for doing so. It’s been an honor writing this.